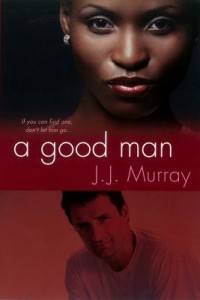 Sonya Richardson likes a quiet life.  After ten years in the WNBA and some wise investments, Sonya has a nice income stream and a lovely home in Charlotte. But she’s living in that big house by herself and feeling a bit lonely and bored.  Out of the blue, her publicist calls to ask her to star in  “Hunk or Punk,” a reality TV show in which a bachelorette must pick a partner from dozen men vying for her hand.  Sonya knows better than to get involved, but when her publicist signs the contract, Sonya has no choice but to be “the Nubian princess” at the center of the show.

But Sonya is her own person.  Her unscripted behavior–taking off her uncomfortable shoes in the first episode, the odd “challenges” she gives the men, her unwillingness to dump suitors on schedule–make for interesting viewing. And Sonya is not the only surprisingly element in the show.  John Bond, a widower from Burnt Corn, Alabama, is the token white suitor.  John is an assistant deacon at the AME church in Burnt Corn, a deeply religious man who has been mourning his late wife for fifteen years.  He and Sonya connect in ways that the producers could not anticipate.

A Good Man takes readers behind the scene of reality TV with funny situations and crisp dialogue. It’s clear that Sonya and John are strangers in that strange land, but their faith and their self-knowledge guide them, and even some of the people around them, to a true happily-ever-after.