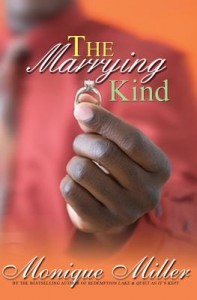 As this novel opens, Travis Highgate definitely does not look like the marrying kind.  He is divorced, disengaged from his two sons, unemployed, and about to be evicted from his not-so-nice apartment.  A chance encounter with a college friend leads to a house-sitting gig in a very nice neighborhood. This could be just the break that Travis needs, but how will Travis use it?  At first, it is all about enjoyment–days in front of his friend’s wide screen TV and nights taking out new women, using his friend’s car and even his clothes.  Slowly, Travis comes to see that this is not the way to make a life that will give him lasting happiness.  Readers will root for Travis as he struggles to dig himself out of a financial hole, live the values that will lead to happiness, save his ex-wife from a dangerous entanglement, and reunite his family.